Below are recent examples of clients ranking improvements; each client cannot be named and keywords cannot be shown for privacy reasons.

Let me explain these screenshots below for you to better understand exactly whats going on here beforehand. Each place in google results represents a number in google. The first result on page 1 is number 1, the next is number 2 and so on up until number 10. Page two then starts at 11 up to 20 and so on.

As an example, when rankings increase from 22 to 2 this will have gone up 20 places from page 3 (Because 22 will be at the top of page 3) to the top of page 1. So you can see the impact that 377 places can make in just 30 days which results show below!

CLIENT 1: The above screenshot is of google analytics. This client came to myself in October 2015 – after just a few weeks by the end of October 2015 there web traffic had risen by over 250% and continues to rise as I update this page (mid Dec/15).

CLIENT 1: Corresponding with the first google analytics screenshot I have added (above) a screenshot of CLIENT 1’s increase in rankings which can be seen in the top bar in green. This shows that the keywords being tracked have moved up 245 places in google which correlate roughly with increased traffic in December.

Work started at the beginning of November 2015 and after a rocky start by Mid of December 2015 they were up 161 places!

This client has seen considerable growth in December 2015 in a competitive sector. They are a multimillion pound company who had been paying for marketing before with an agency but with no results. They contacted me in October 2015.

After analysing the website I found web development issues affecting rankings caused from the previous marketing agency (an agency charging them 3 times the price I was), Once i fixed these you can see the large spike in rankings on google. 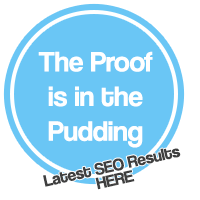 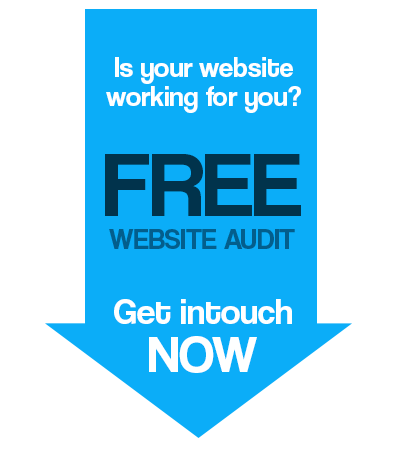